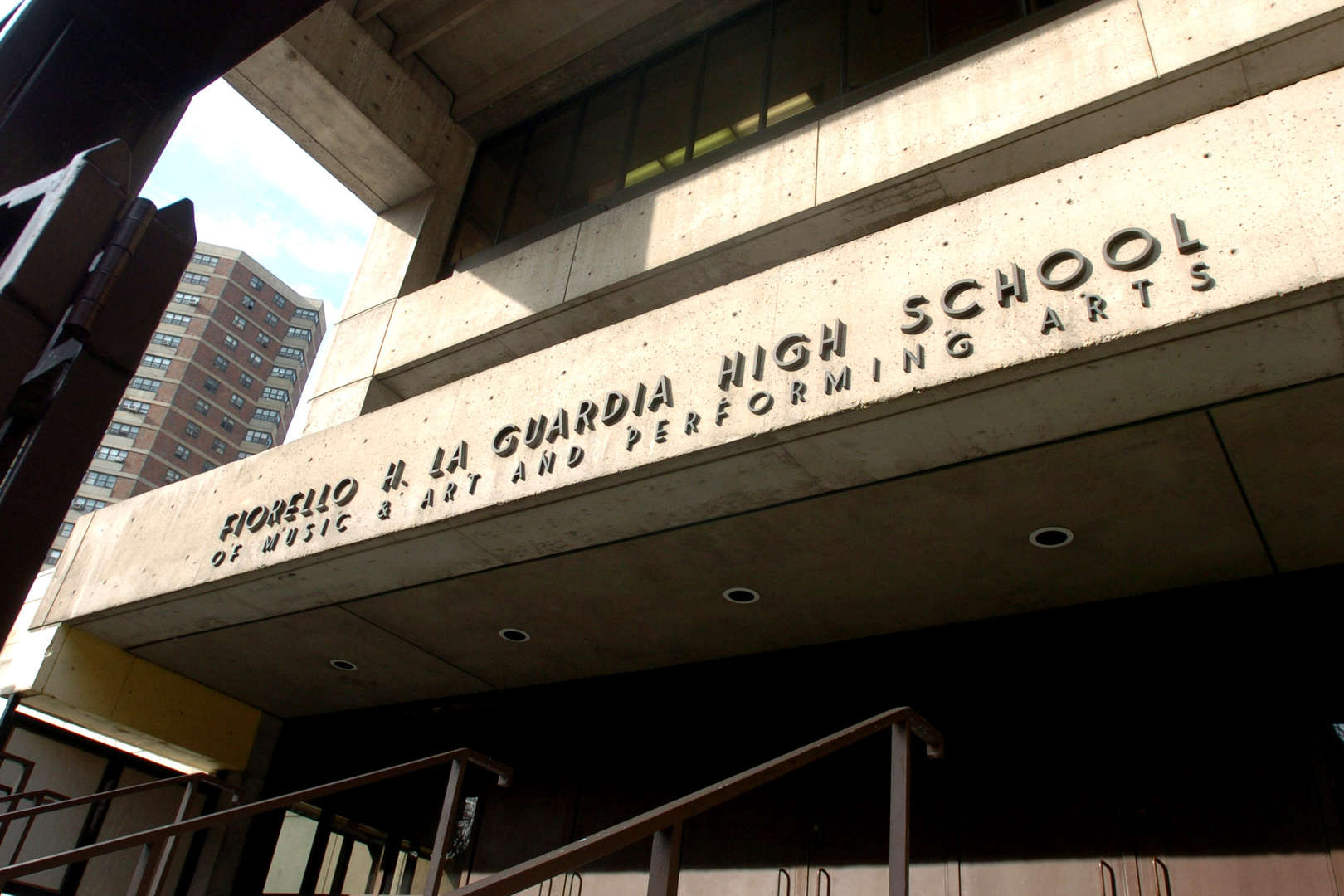 Our goal is to provide each student with the tools to reach their full academic and artistic potential, and to promote cultural, racial and socio-economic diversity within the school.

A Brief History of LaGuardia Arts: A Tradition of Excellence in Arts Education (The “Fame” School) 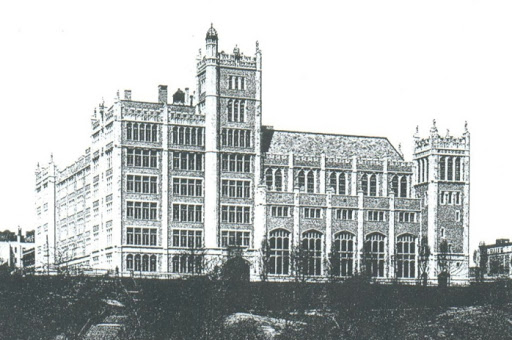 In 1936, New York City Mayor Fiorello H. LaGuardia established the High School of Music & Art (M&A).  Mayor LaGuardia's vision was to provide a place where NYC's most gifted public school students could pursue their talents in art or music while completing a full academic program.

In 1948, the School of Performing Arts (PA) was established.  PA provided performance training for those preparing for professional careers in dance, drama, or music.

In 1961, the two schools became one organization.  This was in anticipation of both schools consolidating into one building.

In 1969, the Board of Education honored Mayor LaGuardia by naming the new building after him. 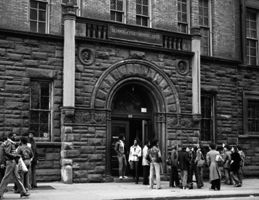 In 1972, the New York State Legislature established specialized high schools.  LaGuardia Arts is one of the original four receiving this designation.  The other are Bronx Science, Brooklyn Technical High School, and Stuyvesant. Every borough now has at least one specialized high school.  The Calandra-Hecht Bill provides for the “establishment and maintenance” of our school. The bill also established our admission criteria.  Candidates for admission to the Fiorello H. LaGuardia High School of Music and the Arts and other schools which may be established with similar programs in the arts, shall be required to pass competitive examinations in music and/or the arts in addition to presenting evidence of satisfactory achievement.

New York City currently has nine specialized high schools.  LaGuardia Arts remains the sole specialized school for the arts. We were also the first in the nation to provide a free, publicly funded high school dedicated to the arts. Our model has been replicated in other urban school districts throughout the country and the world.

Over the years, the school has earned an international reputation for excellence. Our alumni are creative thinkers, confident collaborators, culturally-engaged innovators, and open-minded citizens, and distinguish themselves in virtually every field of endeavor, including the arts and sciences as well as public service.

Get real time school updates on your mobile device with eChalk Notify.

Connect with code UESOGO to get instant alerts or log in with your eChalk user account for the latest updates from all your classes and groups.